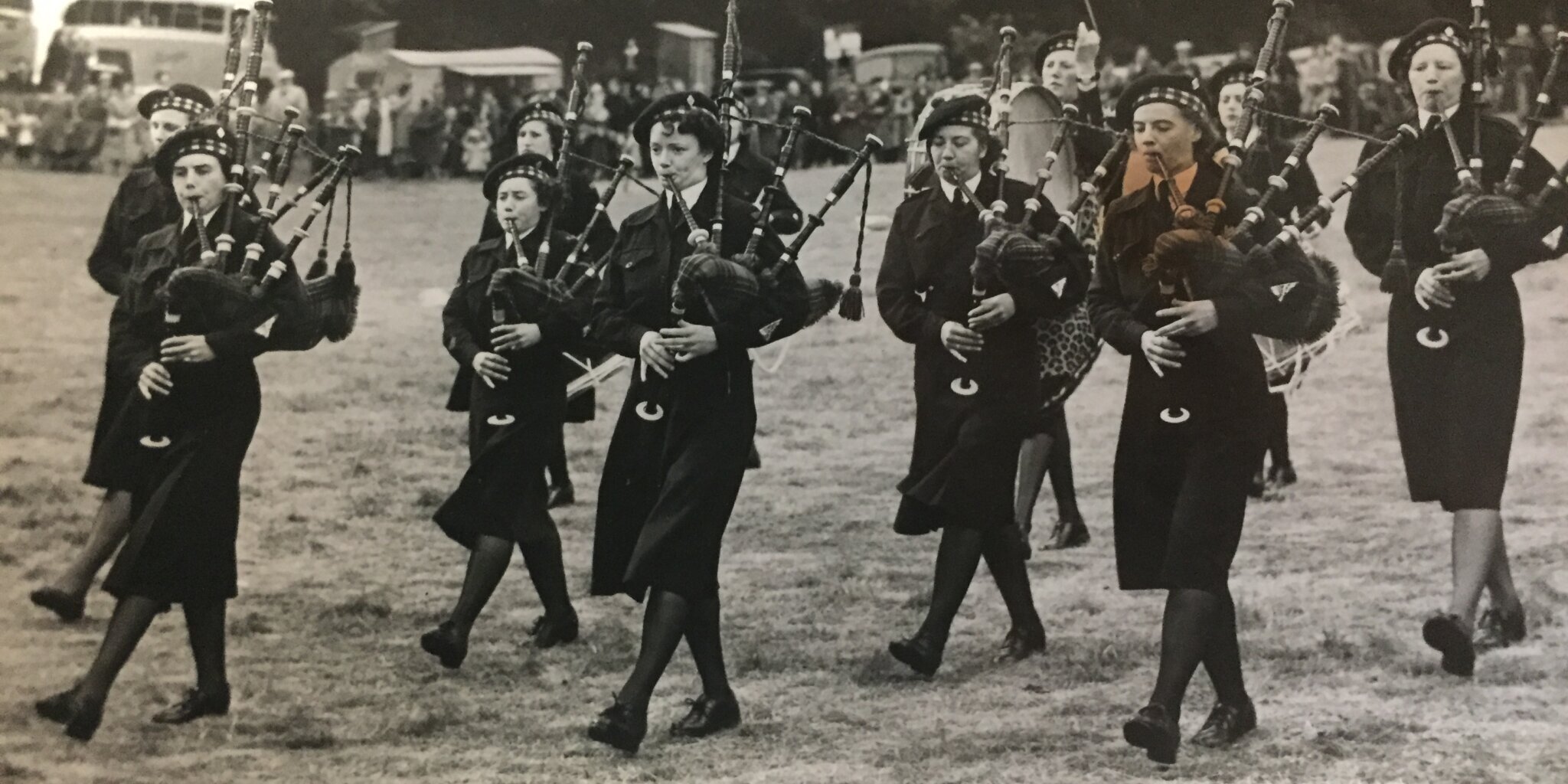 Burns Nicht celebrates the poet Robbie Burns’s life and poetry, and for many people in Scotland is one of the most important nights in the calendar.
Born on 25 January 1759, Burns is Scotland’s national bard. He produced hundreds of poems, songs and letters.
Burns is responsible for one of the top three most popular songs in the English language ‘Auld Lang Syne’.

On Burns Night, several toasts, a Burns supper, and the traditional Burns poem ‘Address to a Haggis’ recited.

Marjorie, from Perth, Scotland and now a resident at Figham House recited the traditional address.
The haggis was split open, and Marjorie had a quick taste, confirming that it was “delicious”, it was then served to the other residents along with ‘neeps and tatties’ in other words, turnips and potatoes.

In the afternoon, Morgan Gray, a Piper from the Beverley Pipe Band, visited to play to the residents, all socially distanced.
The residents watched from the downstairs lounges and upstairs windows.
Marjorie watched with joy, as she used to play in a pipe band, the Perth Girls Training Corps Pipe Band, the first all-girls pipe band, in the late 40’s/50’s.

Watching Morgan, the piper play brought back happy memories for Marjorie. “I used to play in a pipe band,” she said. “I love him.”